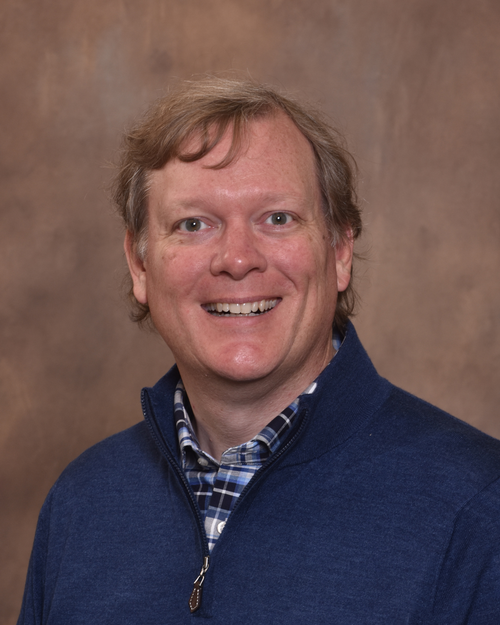 Dow has pastored at Holland Avenue since 2014 and has fallen in love with the Columbia area. Dow is married to Karen, who serves in HABC’s weekday preschool, and they have four children named Bailey, Carter, Meredith, and Holden. Dow’s prayer for his congregation is the same as his prayer for his own family: that they would worship God fully and experience a loving relationship with Jesus Christ. Dow serves the church in many ways outside of his “normal” pastoral duties, but he enjoys most preaching, teaching, and shepherding the flock of believers at HABC. His love for people and for the Church are direct reflections of the Christ-like influences of his parents, sisters, in-laws, friends, and strangers at random gas stations who have been helping him to grow his entire life, including during stops in Arkansas, North Carolina, Virginia, Anderson, and the midlands. He is also thankful for all of his teachers and leaders from North Augusta High School, Clemson University, and Southeastern Baptist Theological Seminary that the Lord has used in his life. Beyond Dow’s love for his God, his family, and his church, nothing rivals his affection for bacon. 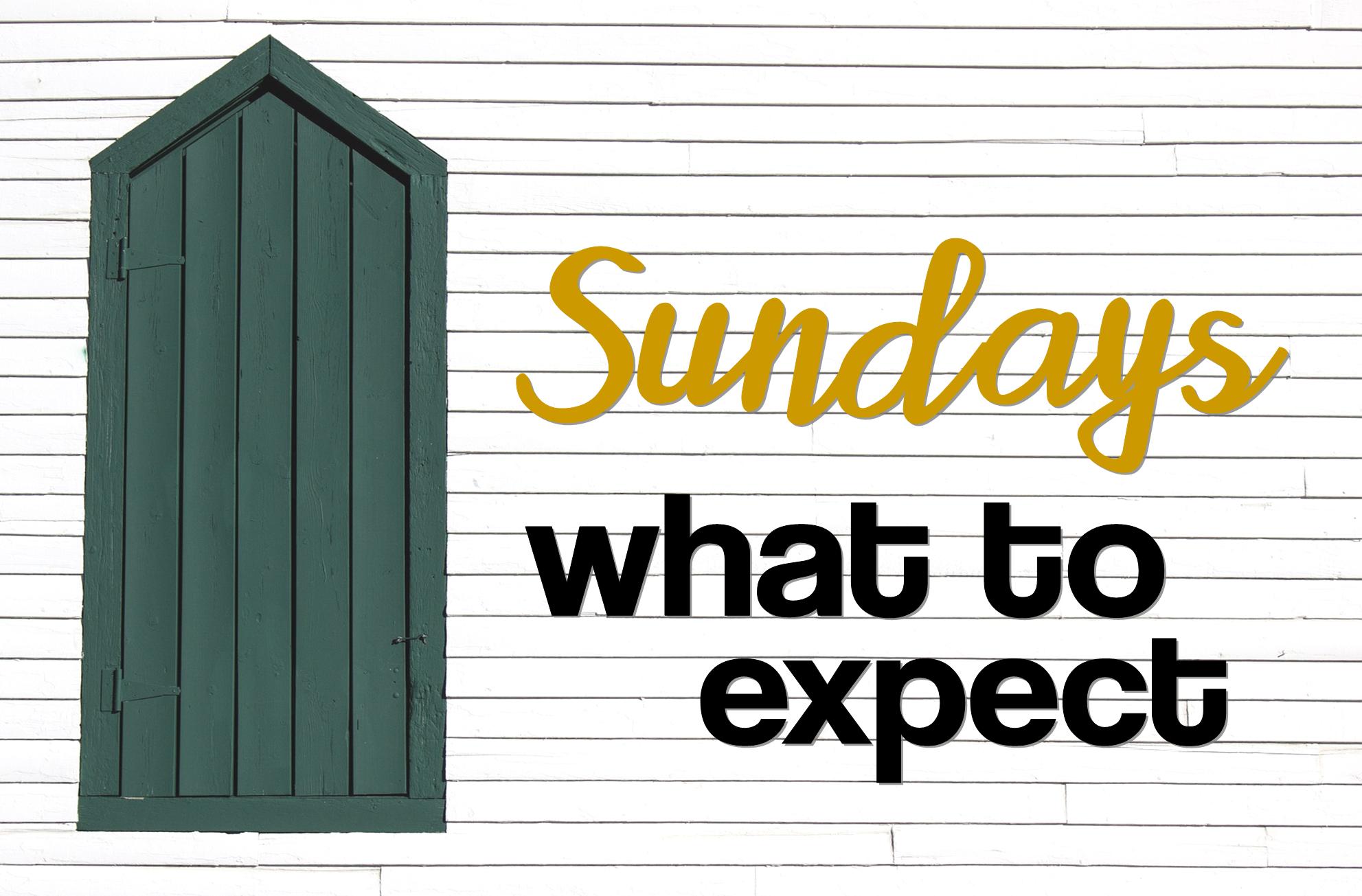 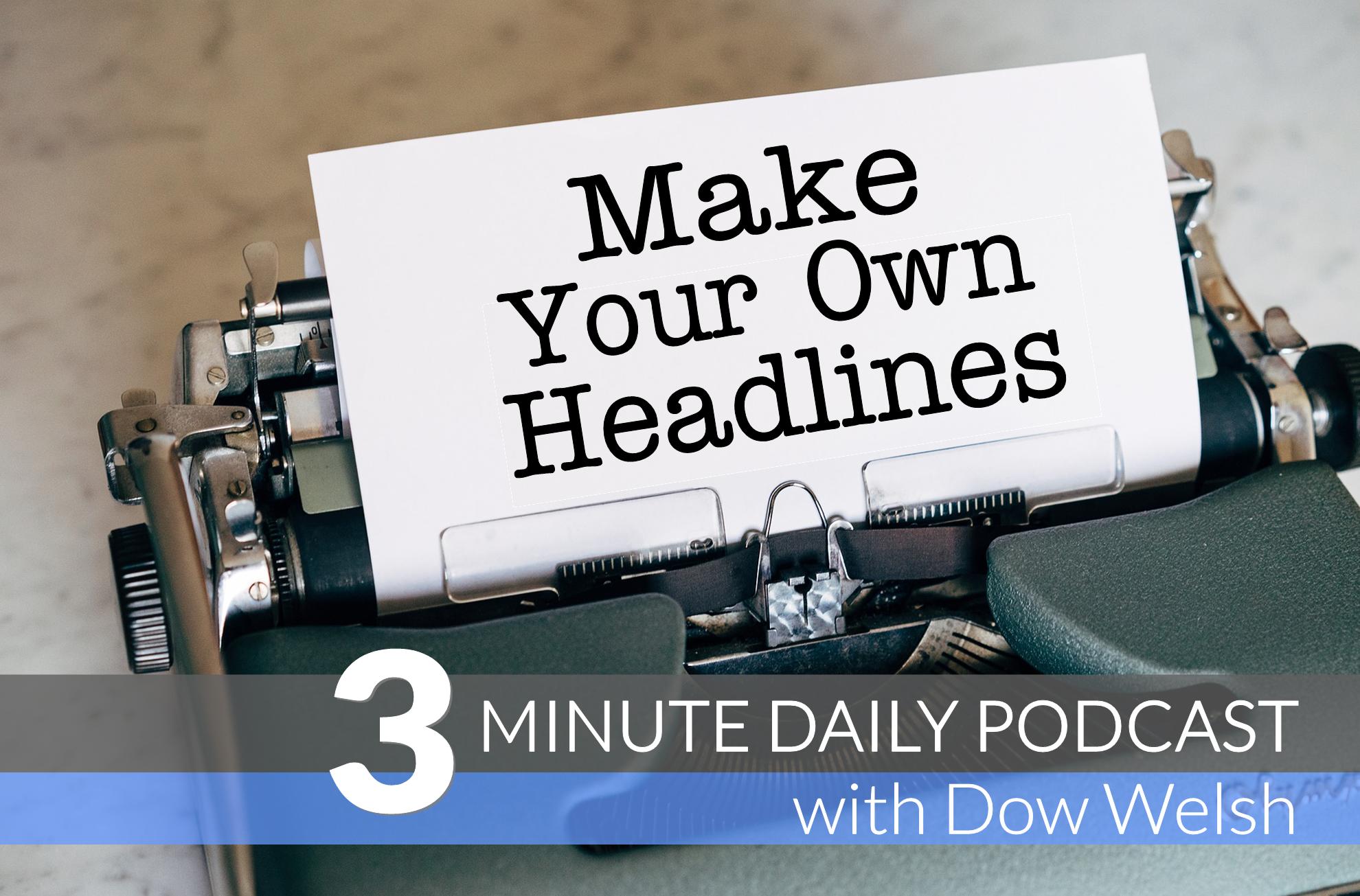 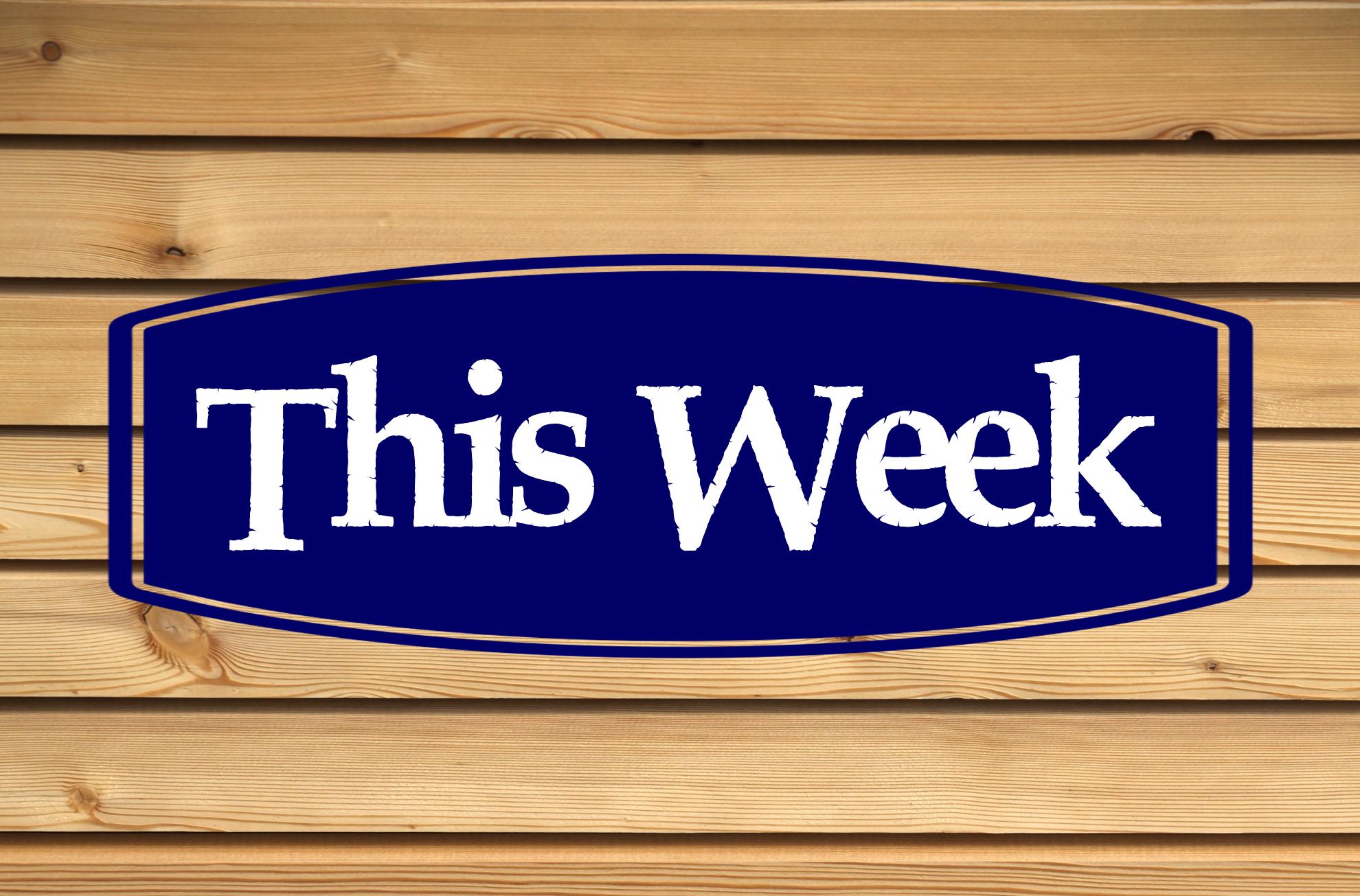 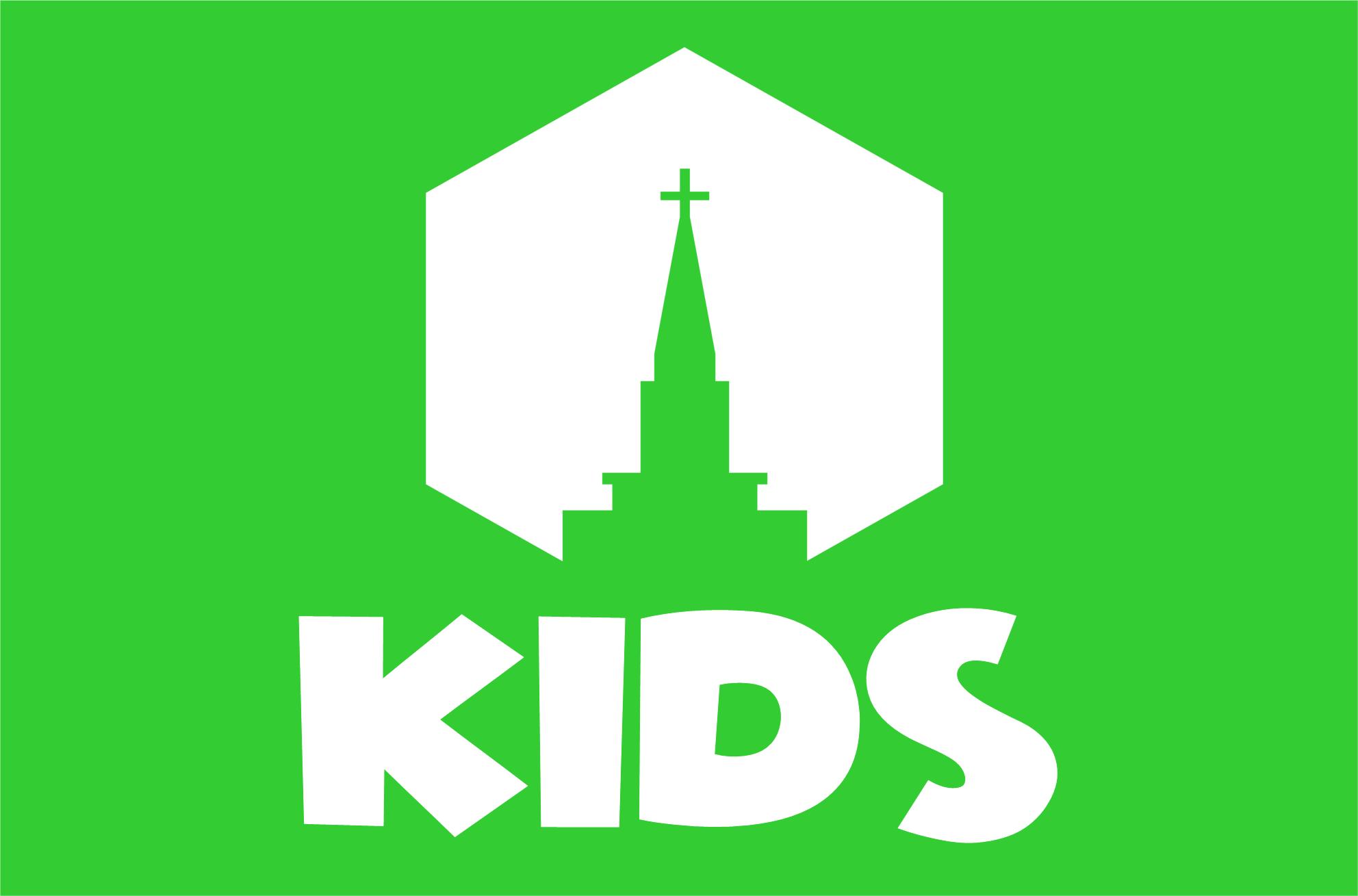 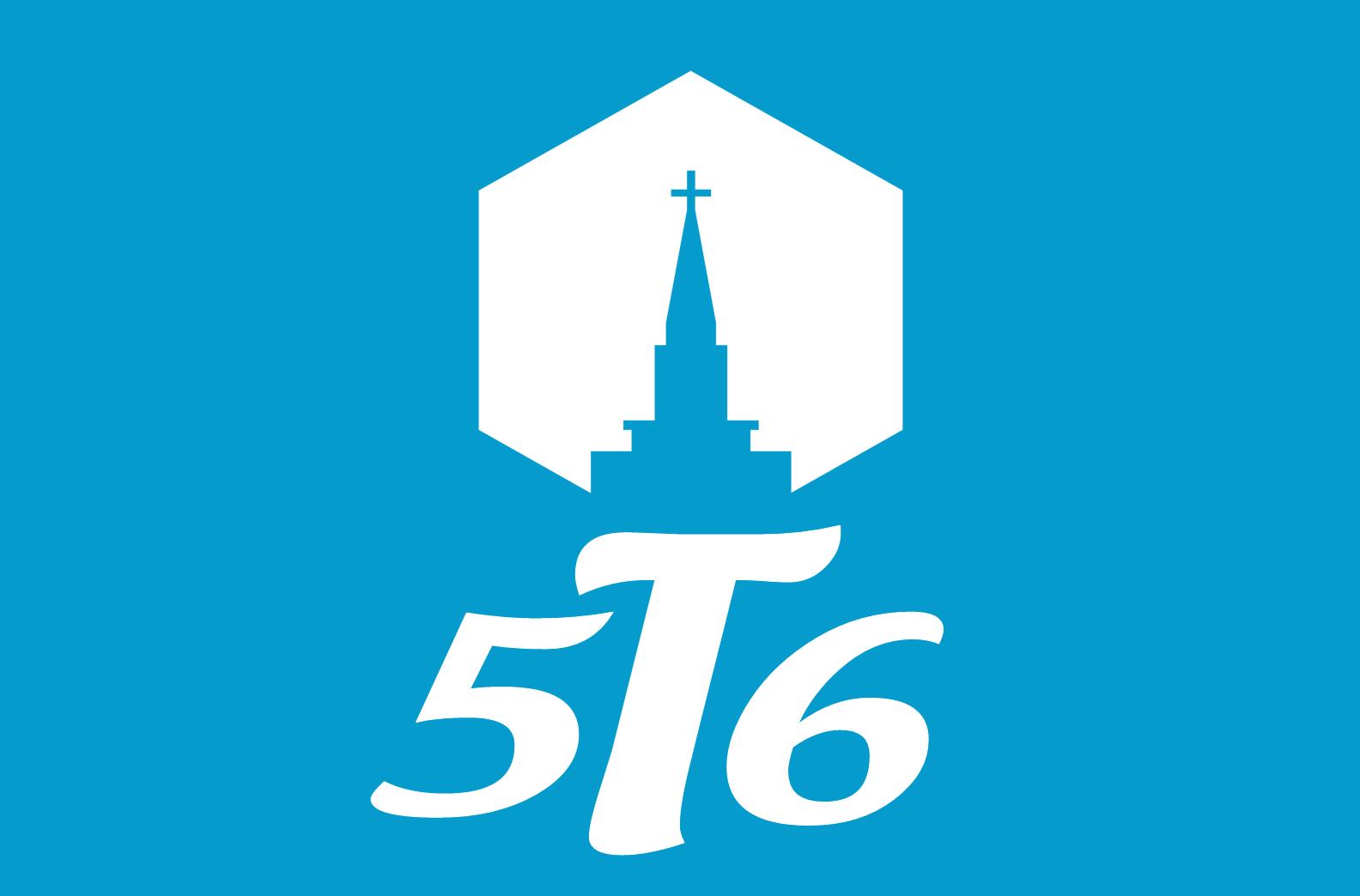 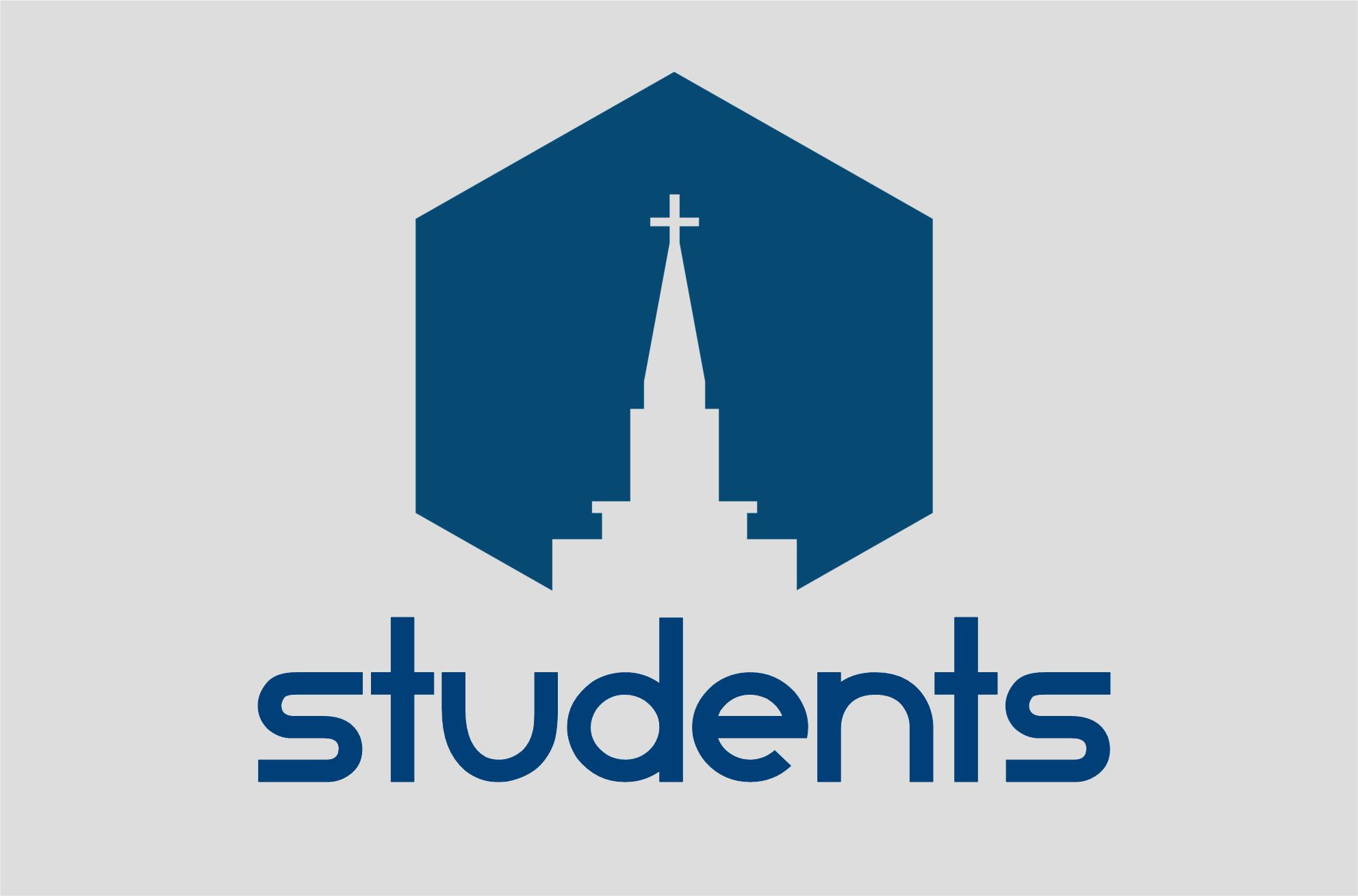 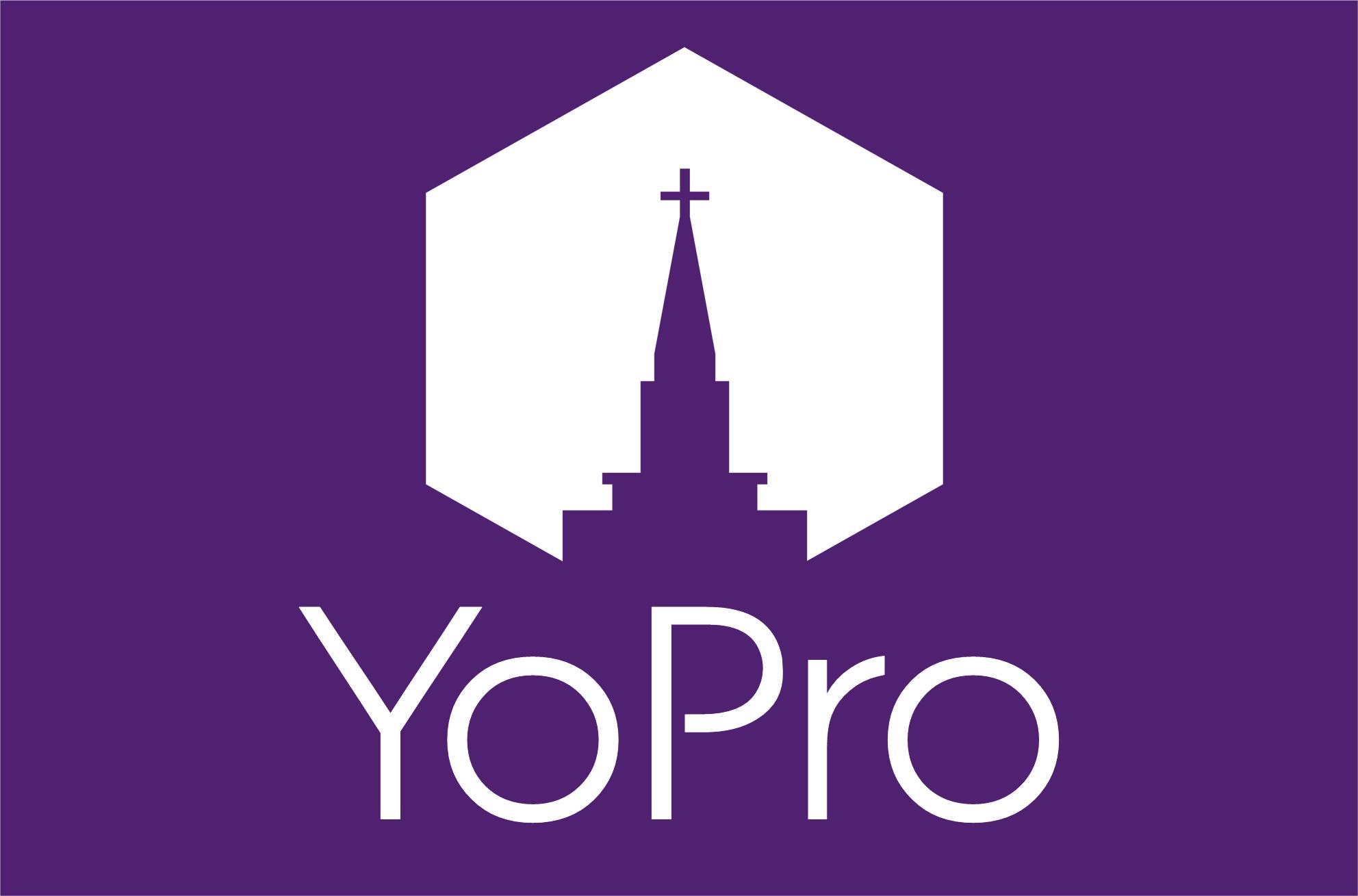 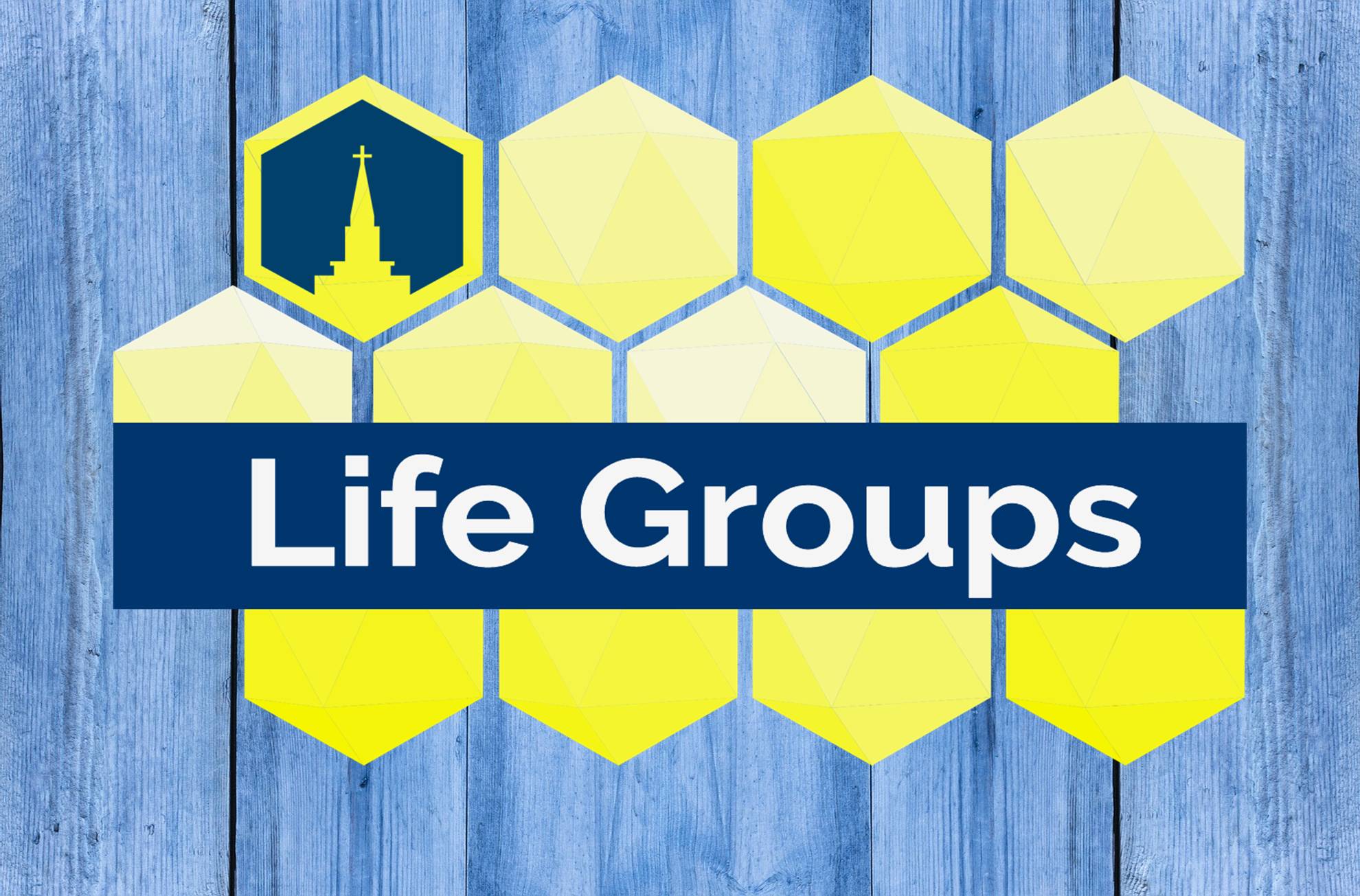 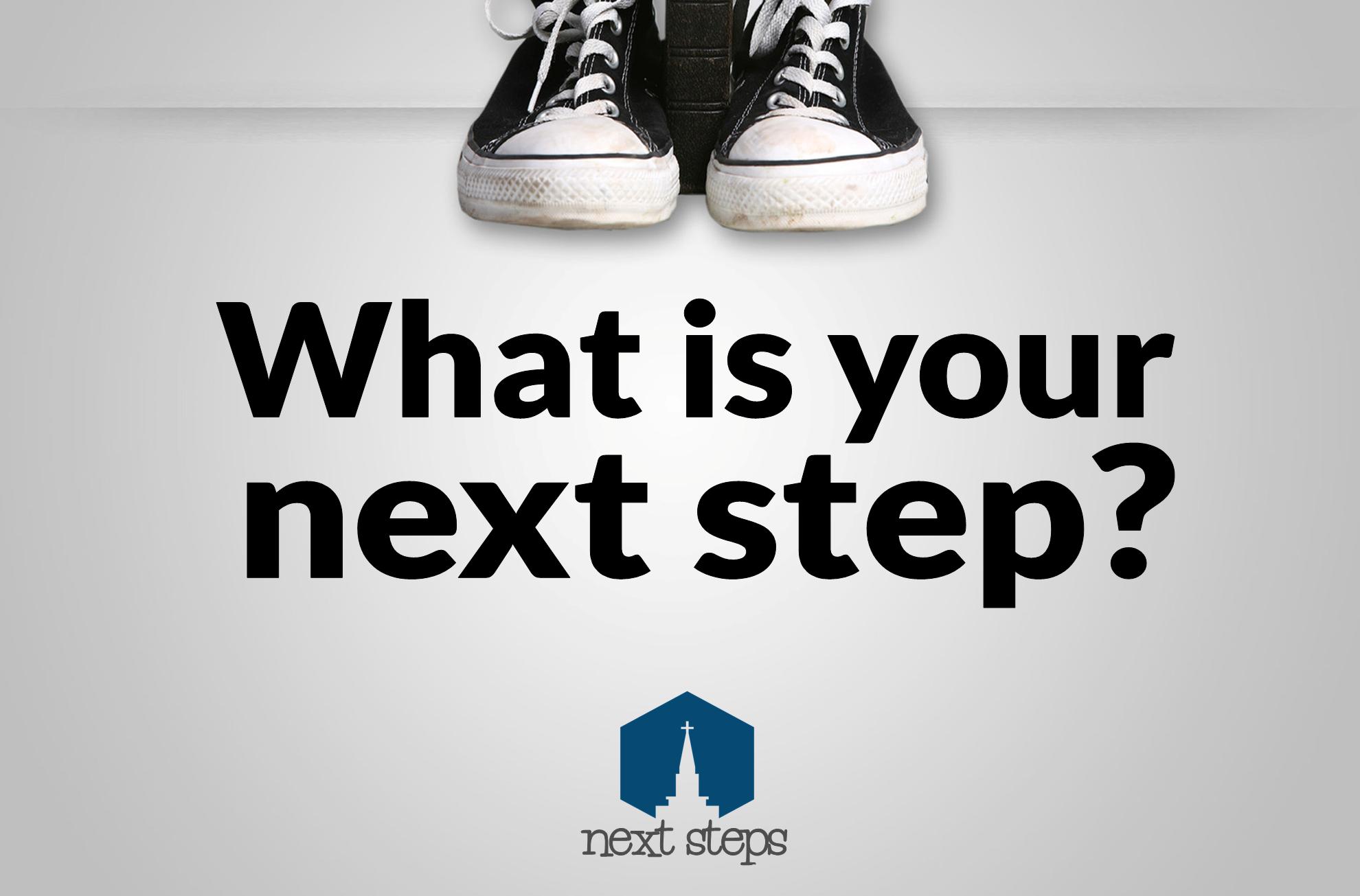 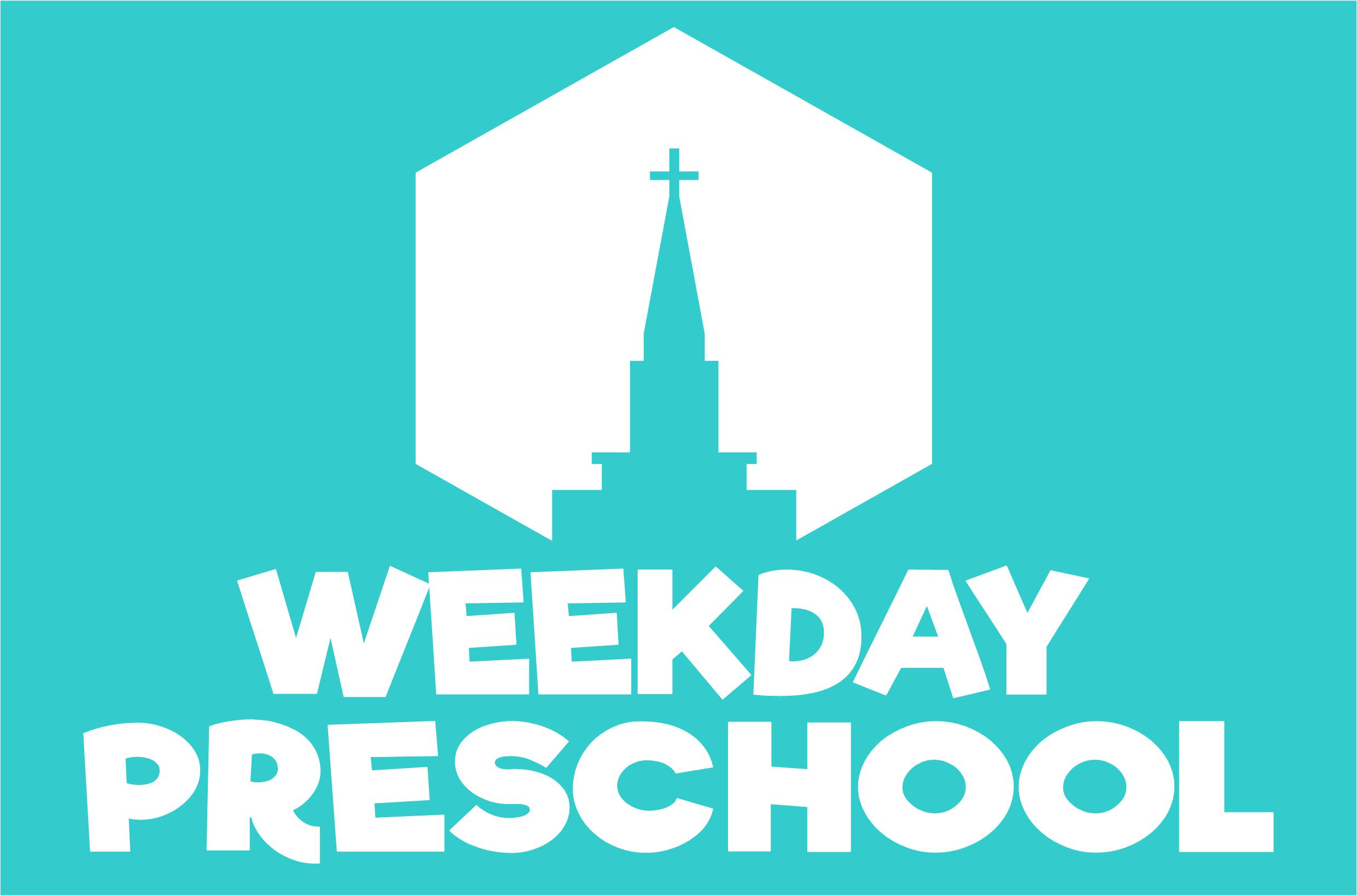 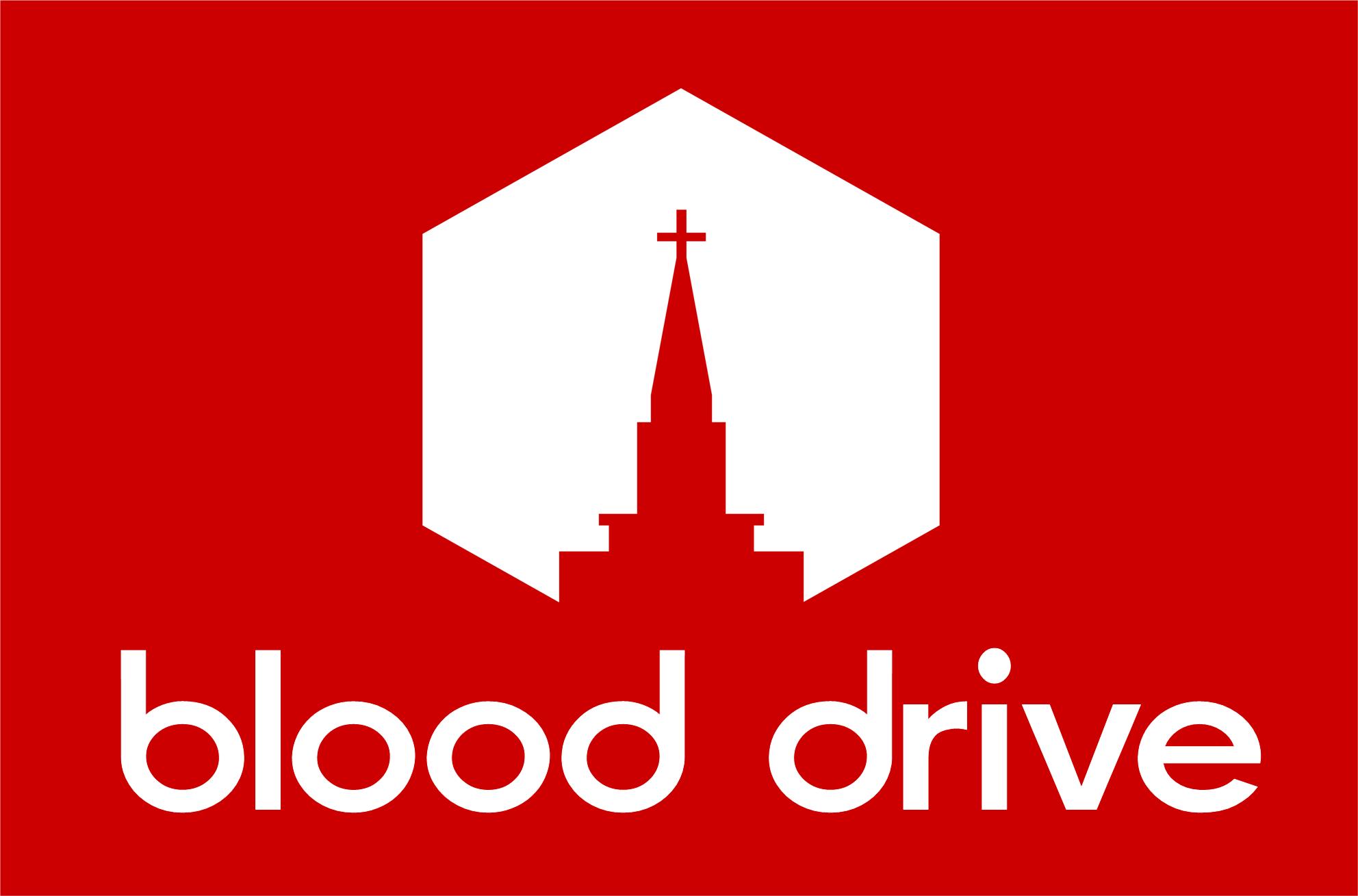 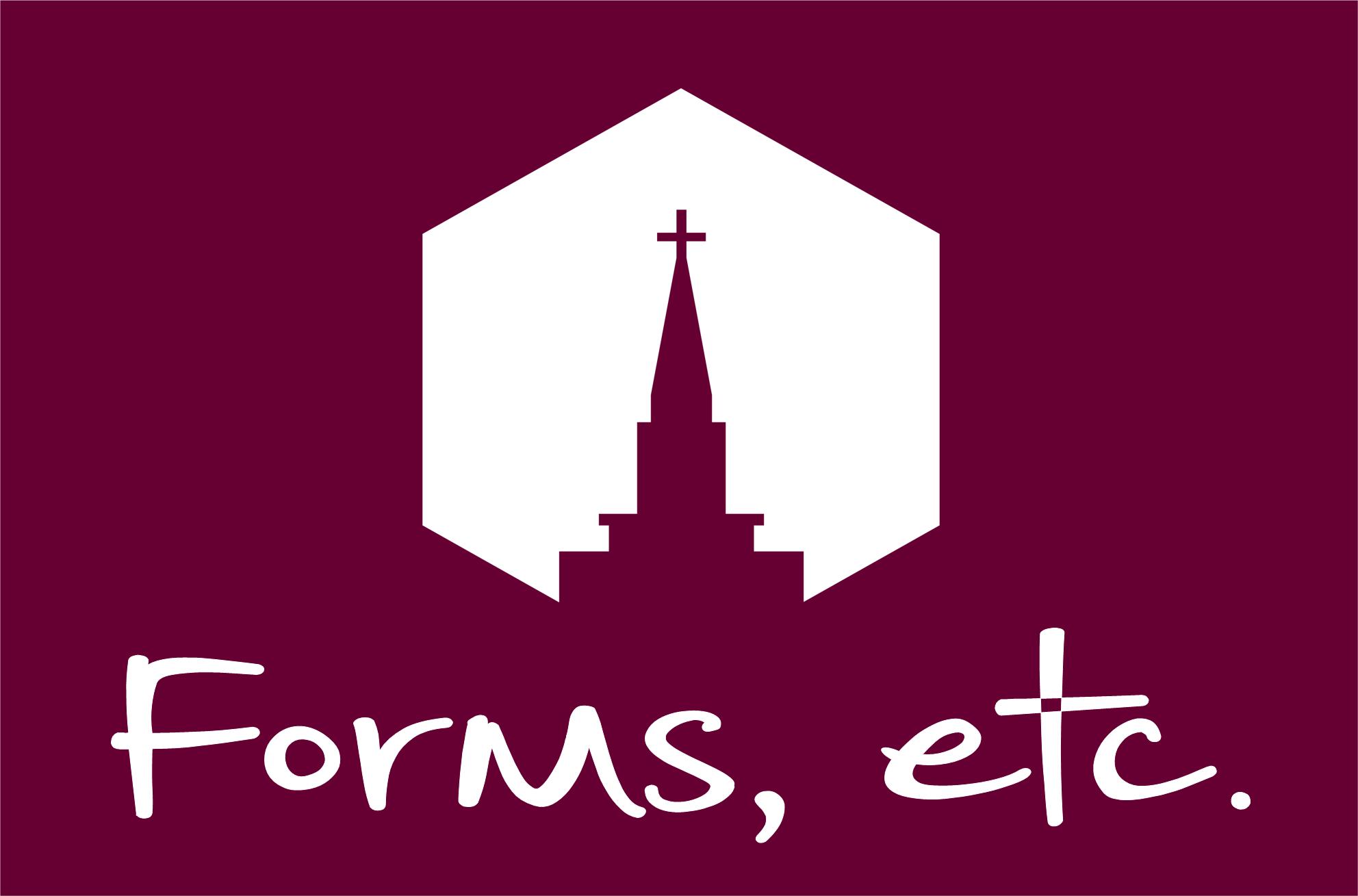 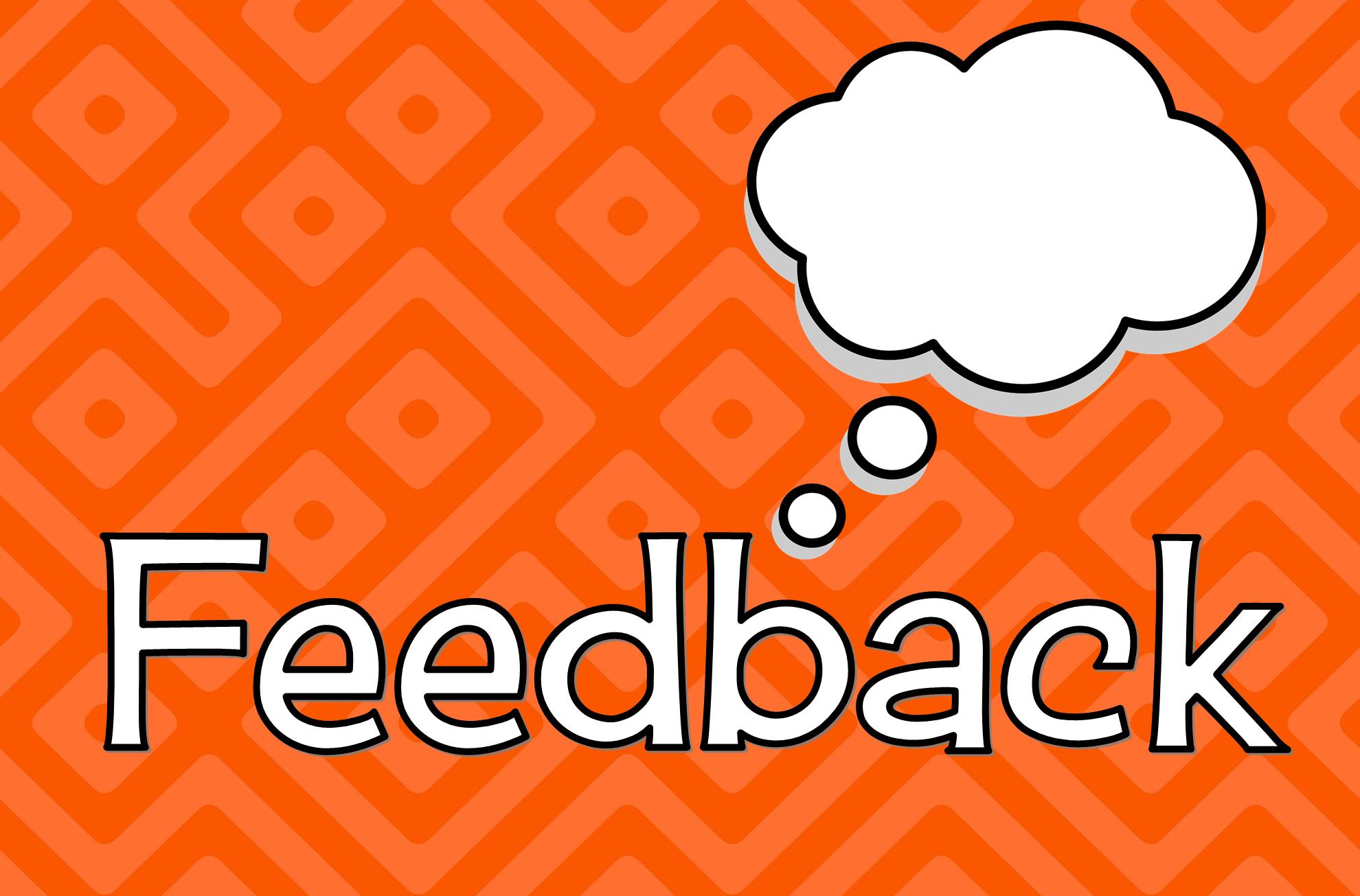 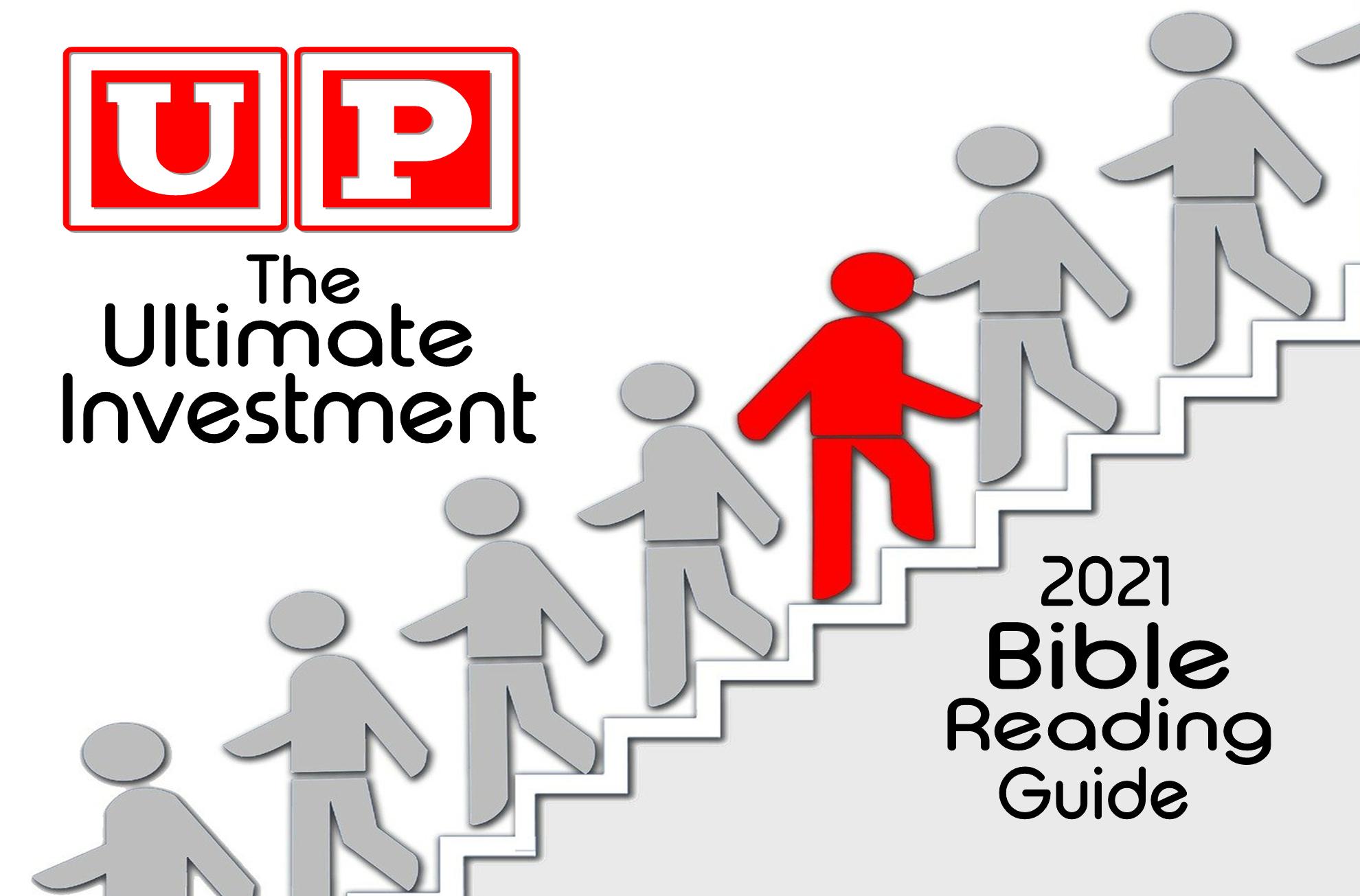 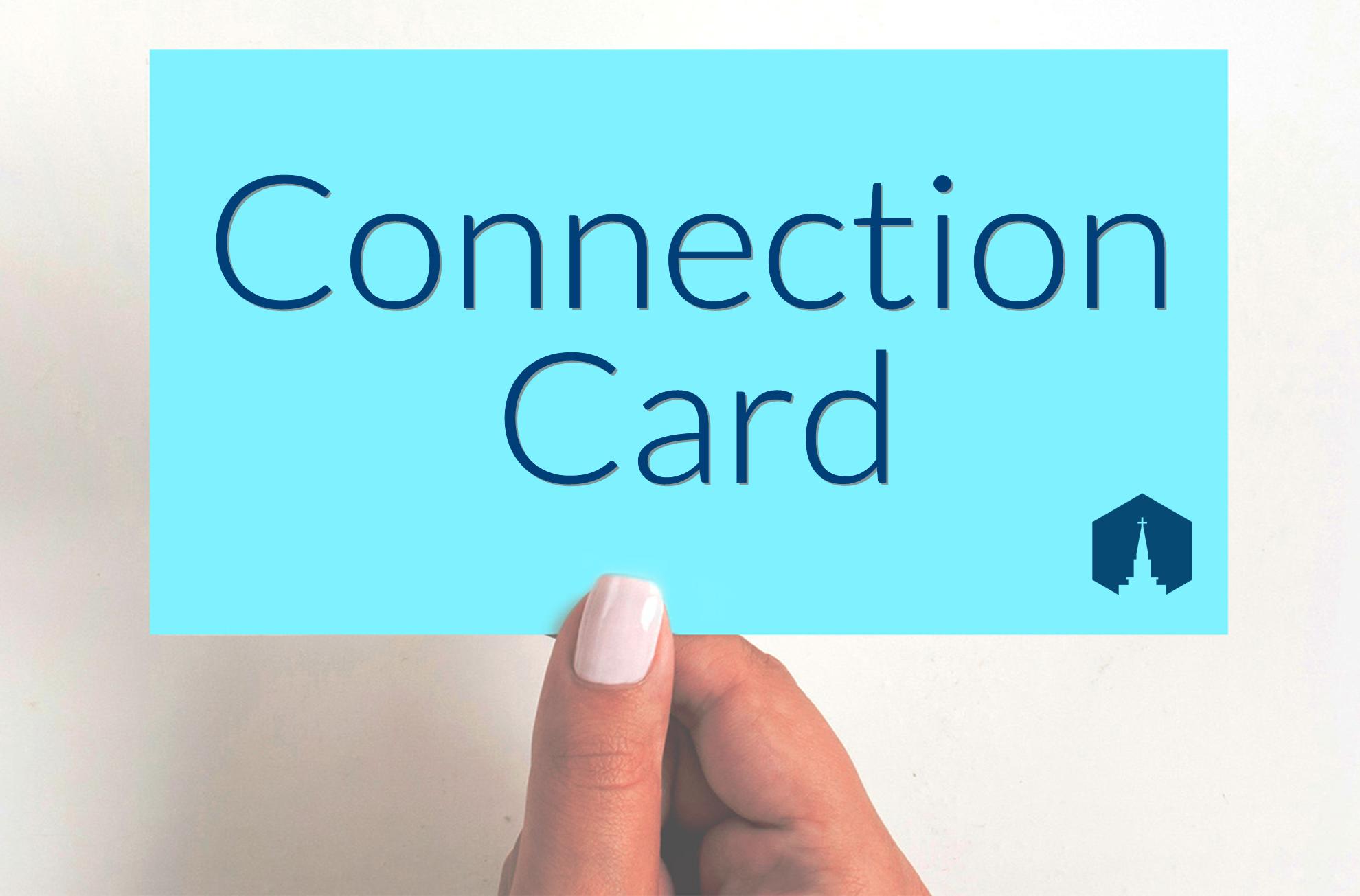 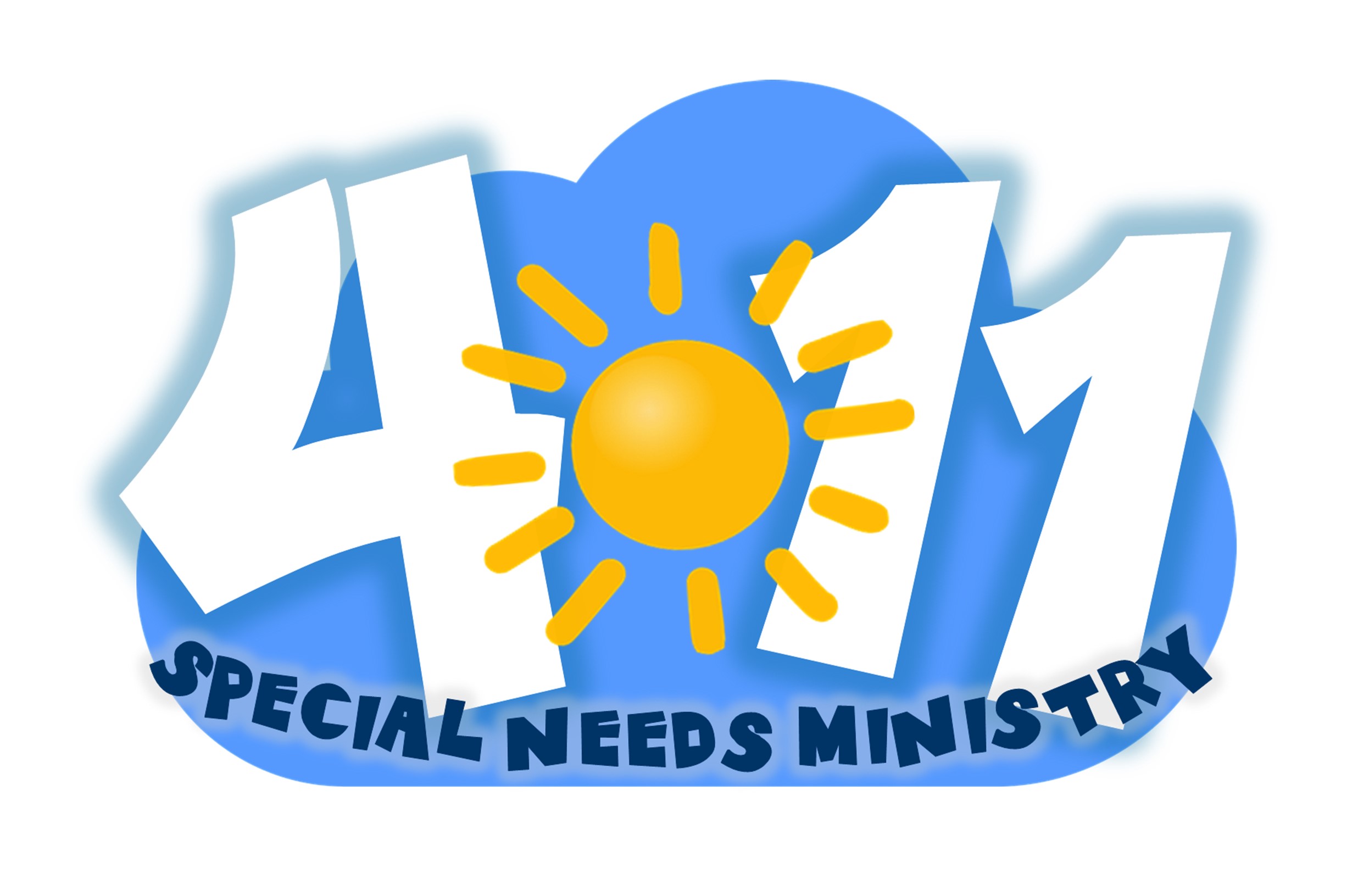 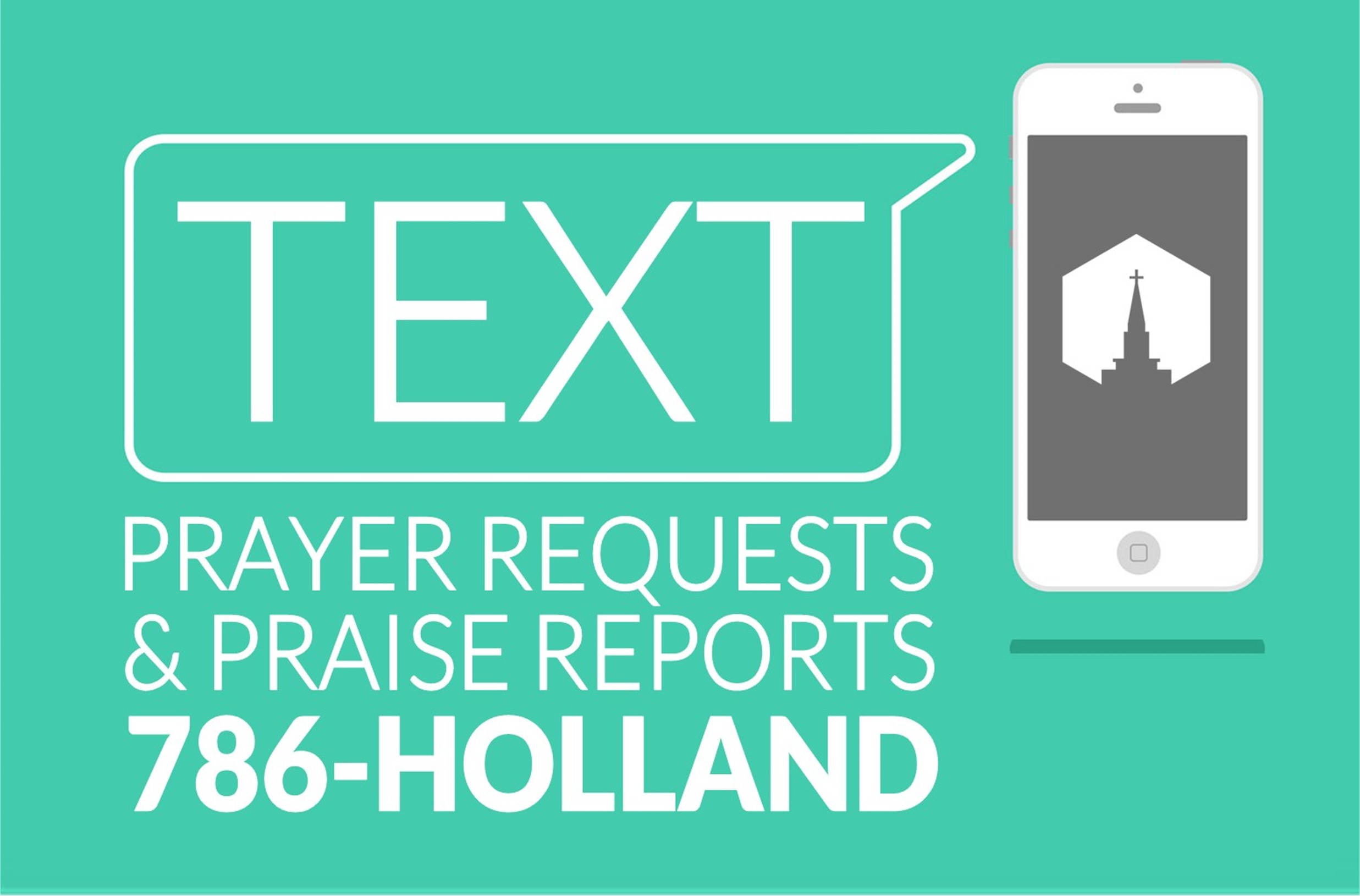 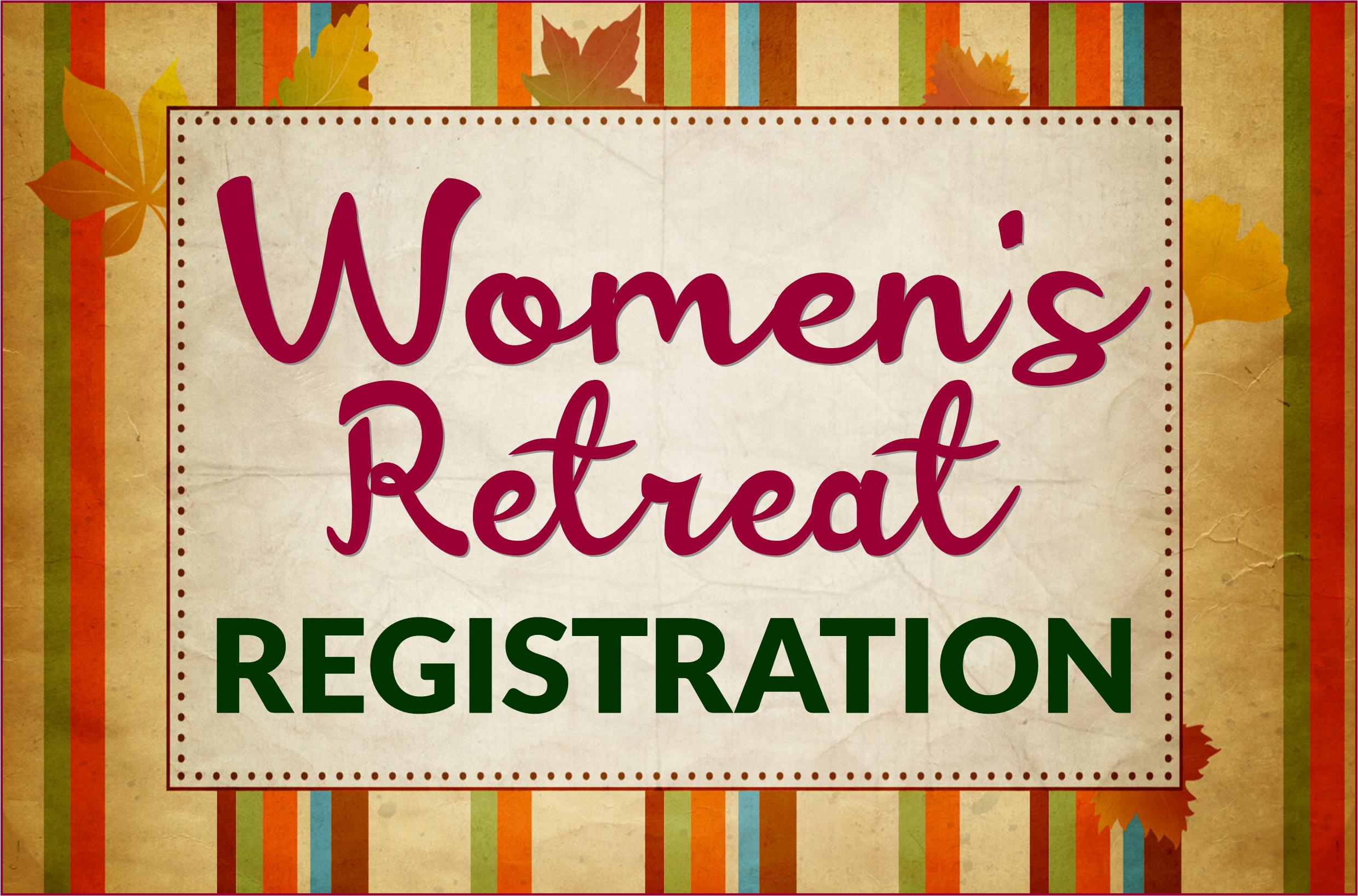 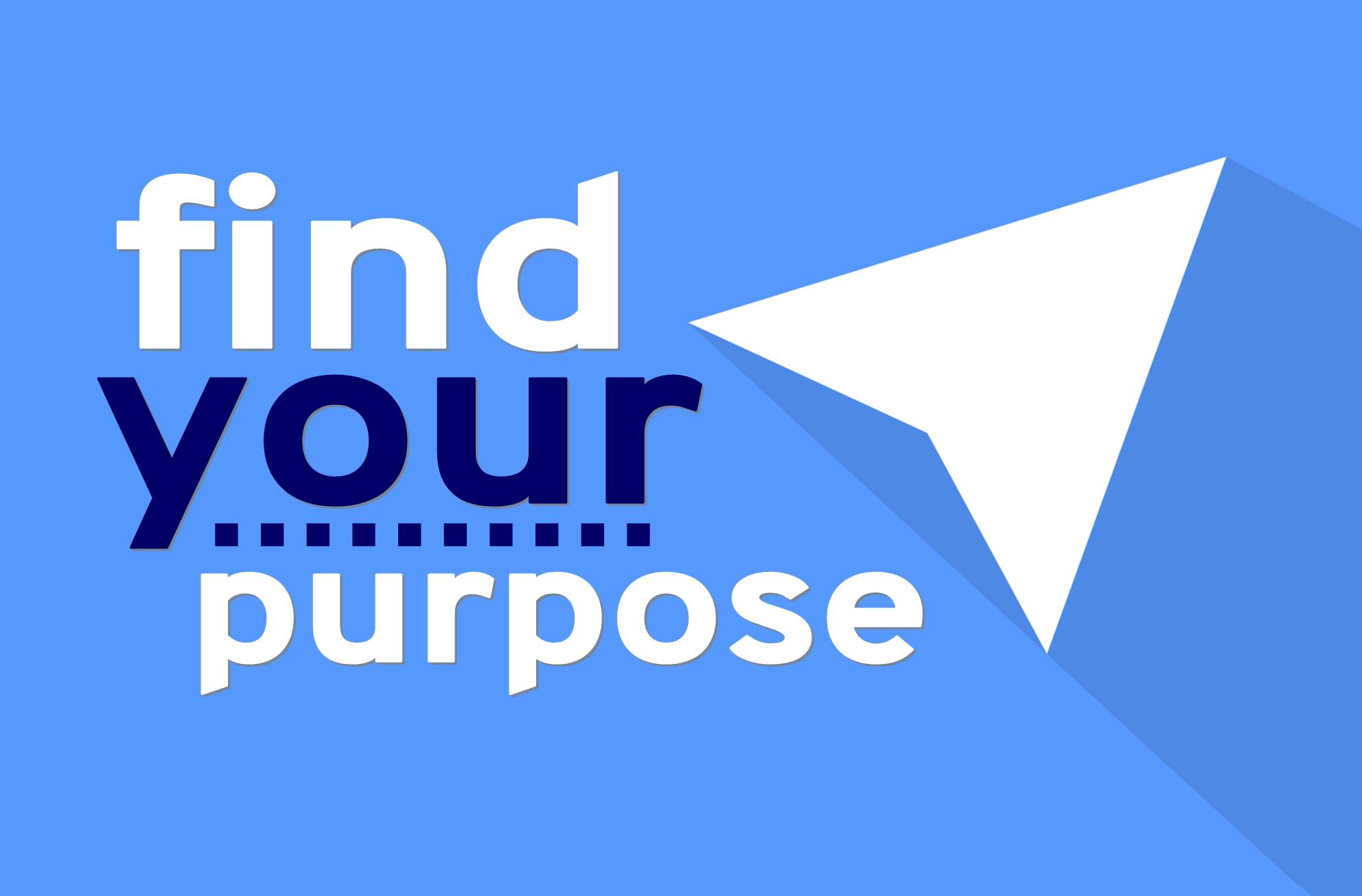